Natalia_GGG posted about future plans on the official forums. To sum things up we will have a minimum of 4 new leagues before the big 4.0 release. We will most likely be getting an early beta for PoE 2 at the end of 2020 but that is not confirmed yet. GGG also wants to expand their console team and for those that are looking for Path of Exile Mobile, it is also one of the main things the company is working on.

In another words, we will be getting Path of Exile 2 as early as the beginning of 2021 or even later than that. Until then we will be enjoying all of the new content GGG pumps out.

On another note, I wanted to discuss two unique Bows that seems to be going under the people’s radar. I expected 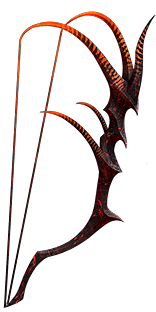 Xoph's Nurture to become more used in some Ignite 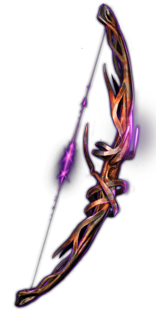 Voltaxic Rift allows you to Shock enemies much easier and had its base got buffed via the following changes: Voltaxic Rift’s basetype now has a base attack speed of 1.4 attacks per second (from 1.35) and 6.5% base critical strike chance (from 6%). Both Bows are 1c in Softcore Trade Metamorph as I am writing this and not much more in Hardcore Trade Metamorph. Considering this is the “Bow Rework” league it is surprising how unused some new buffed Bows are. It is mainly due to how Metamorph is single-target-oriented league and Bows are not great at that (Minions and Mines are much better) and this is the main reason but these Bows can bring serious value for some builds at literally no cost.