Path of Exile: Harvest is coming to PC on June 19th, and PlayStation 4 and Xbox One on June 22nd, and is looking great! Down below we will be looking at each part of the announcement.

The Sacred Grove is the name of Oshabi’s garden. One of the main positives about Oshabi having a different area where you interact with him is, hopefully, better performance. For example, in Delirium league, Delirium events changed the whole zone and this was very heavy on your PC, while Harvest looks like it should run smoother. The improvements to the Vulkan renderer should also help performance.

Depending on the seed tier, you will be able to grow stronger enemies. Each of these seeds can also be used to craft a particular mod on your items, or even replace influences. The new crafting system that the Harvest league introduces looks like it will be extremely powerful, especially in an SSF environment, where access to gear is limited. 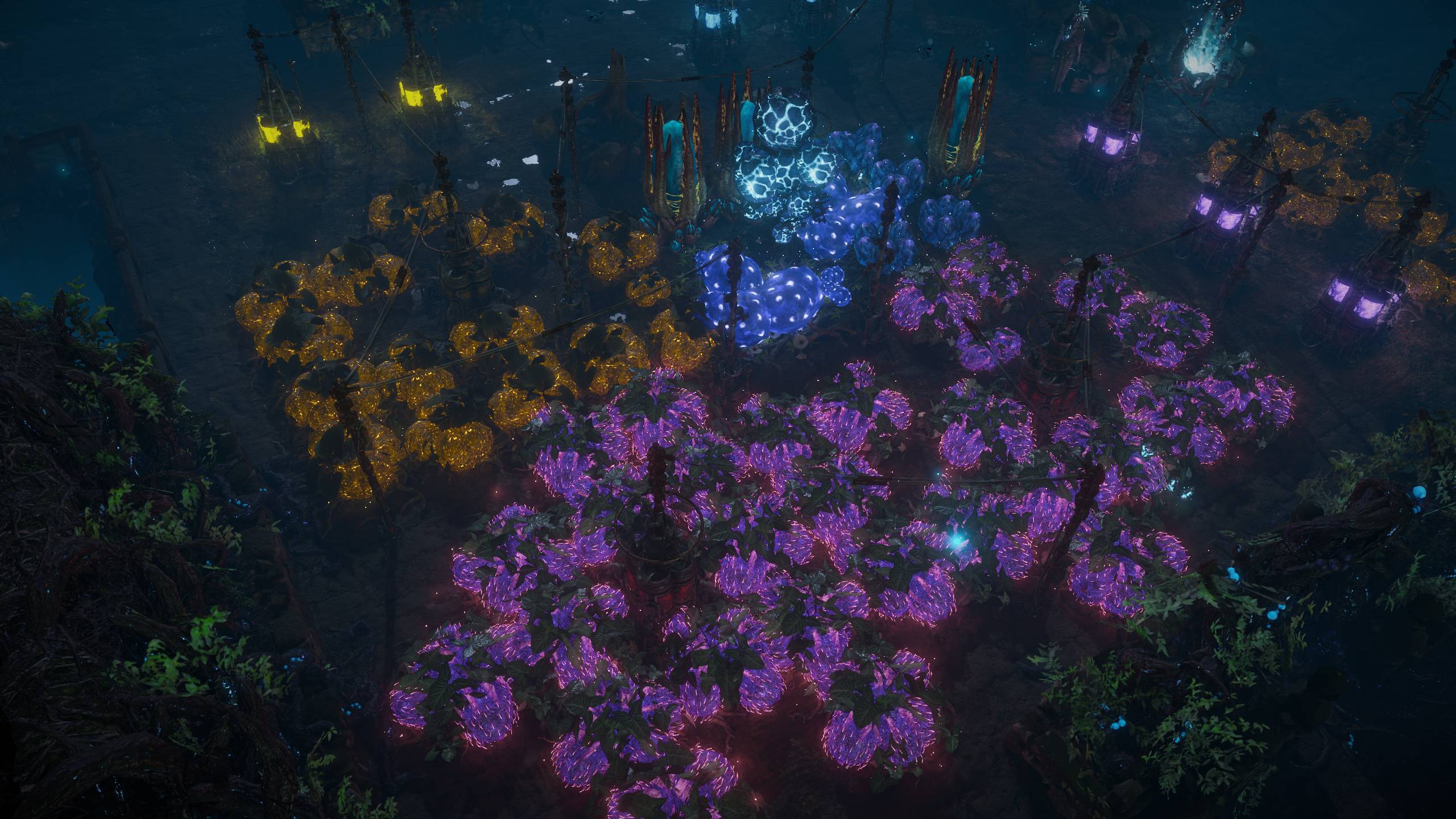 Crafting and evolving the garden

In Harvest 3.11 we will get a brand new crafting system that allows us to augment our items in ways never seen before. You can replace certain elements with others, turn one unique into another, get 6 sockets easier than before and more. These crafting mods will depend on the seeds you have used prior to the harvest. Life force will be consumed in the process of crafting. 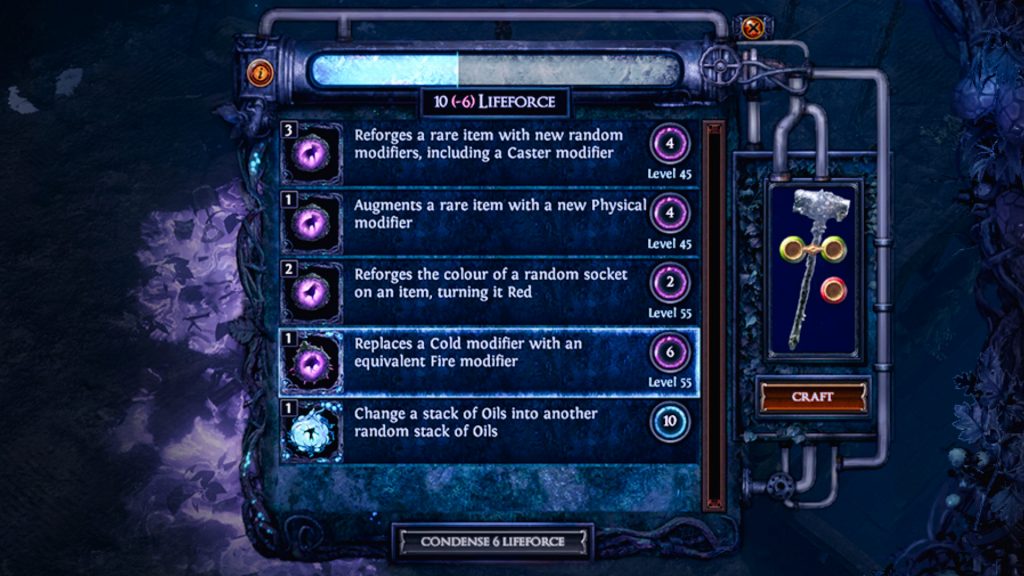 “As you build the ultimate garden, you’ll discover exotic seeds with specific needs that must be met in order to grow. Various pipes, condensers and dispersers can help you fertilise your garden with any remaining Lifeforce.”

This quote of the official announcement allows us to understand in general how getting better tiers of seeds will work. The process looks complex at first glance and will take some time for the players to optimize for sure.

The passive tree gets a major shuffle once again. Mostly, new keystone notables will be added, even ones provided by Timeless Jewels. Two-handers are also seeing some much needed love. Two-handers have been in bad place for long time and we have all known it. Except for the usual

Cycloner, there were few viable two-hand builds out there simply because they were easily out-matched by dual wielding, in most cases.

The Rage mechanic will also see some changes we are eager to look at.

Some of the old melee skills will now be tagged as “Slam” skills, which is a new melee skill category.

Ice Crash are some of the skills that are more than likely to become Slam skills. They will also get a support gem exclusive to their tag. 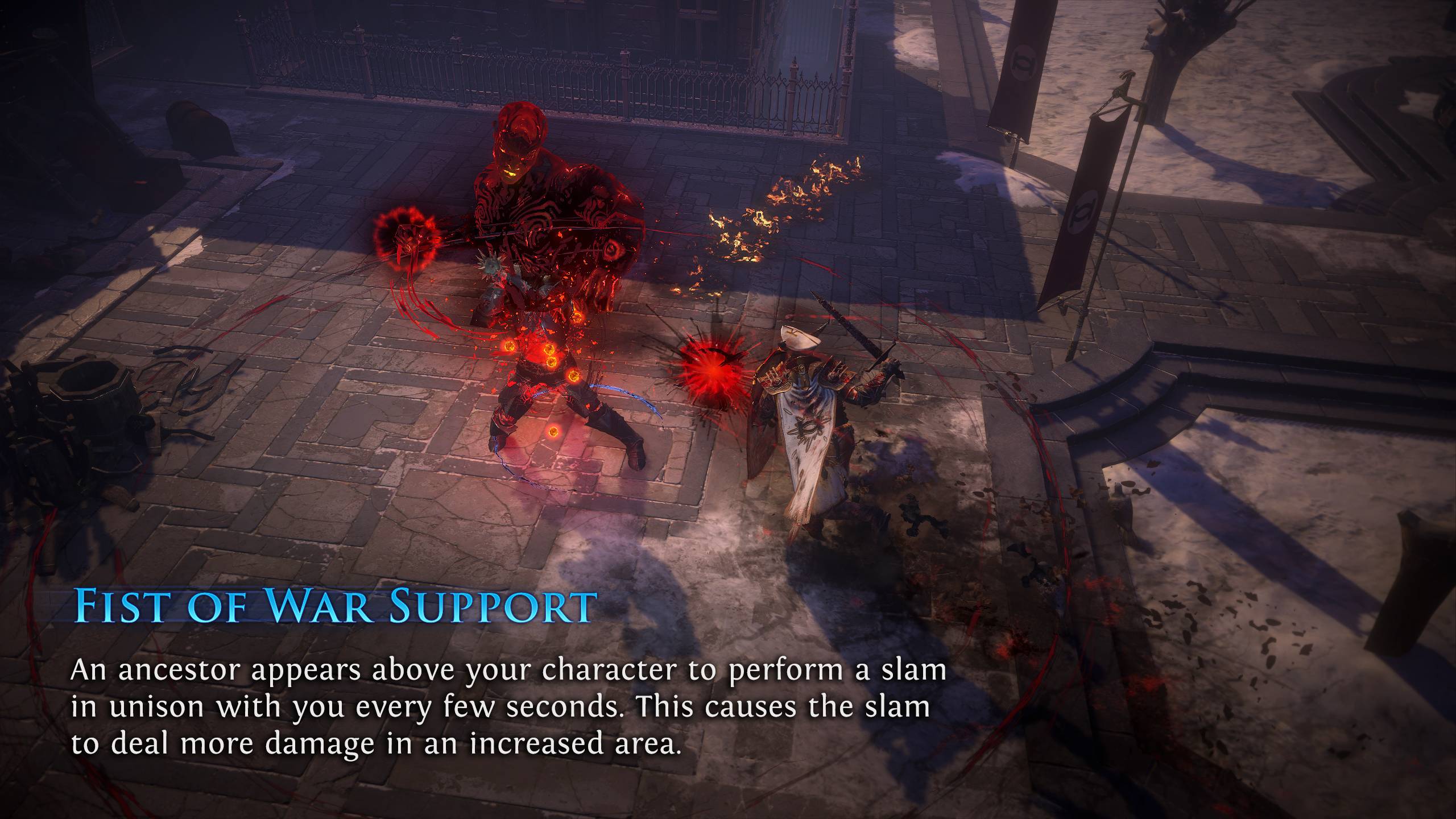 Warcry skills are getting new additions along with reworks to old ones. In general, these changes aim to make them fit the attack-based playstyle more.

In 3.11 we are getting three new Brands, which is huge. The most notable one is the Arcanist Brand, which will allow you to make any spell skill into a brand, much like

Along with introducing 12 new unique items we will be seeing a rework of 50 old ones, some of which will become more powerful for sure, so do not be so hasty when vendoring uniques in the first couple of days of the league.

Delirium introduced the Cluster Jewel system, which was a great addition to Path of Exile, and it would have been a shame for the mechanic to not go core. We will even be encountering Delirium more often than old league content, hopefully making getting our desired Cluster Jewel easier than the usual 10% chance for a league mechanic to spawn.

The Harvest league also introduces new supporter packs, which you can check out here.