The new Path of Exile expansion coming with patch 3.12 is most likely to launch on September 18 for PC and September 23 for console. As we know from the last Baeclast with Chris Wilson, it will be a very big and exciting thing to look forward to. We will start seeing teasers for the new content on September 1.

Until then we can still enjoy Harvest, which will end on September 14 at 3pm (PDT), or, join or spectate the 8 day community organized racing event. 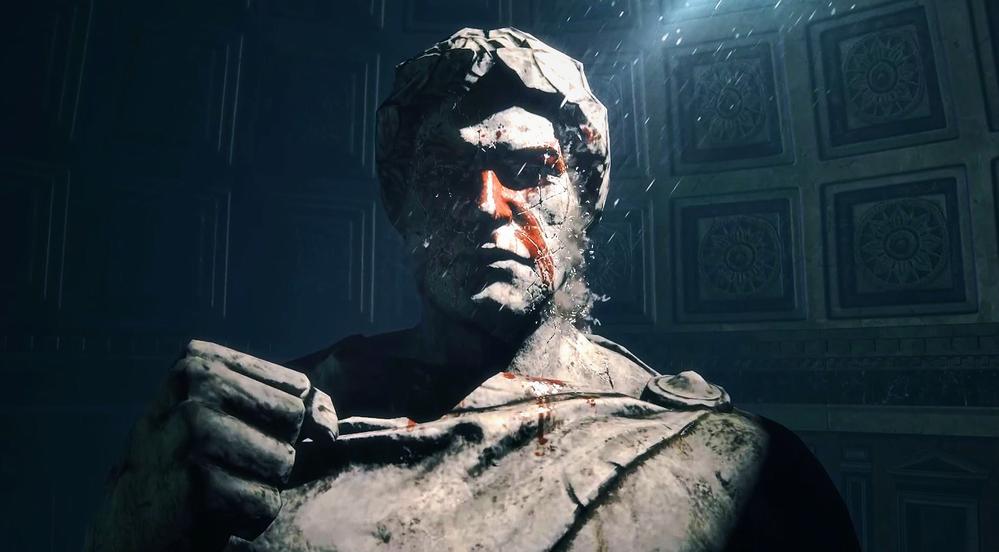 The 8-day Racing Gauntlet Event is organized by the bigger streamers of the community and will basically be a SSFHC race. In order to climb the ladder you will have to kill endgame bosses, keep in mind that in this private league all damage mods will be turned on, so bosses will be a pain to deal with. Character levels will also be considered and you will earn extra points for leveling up. You will be able to join for free on August 20th, more information can be found in this link.