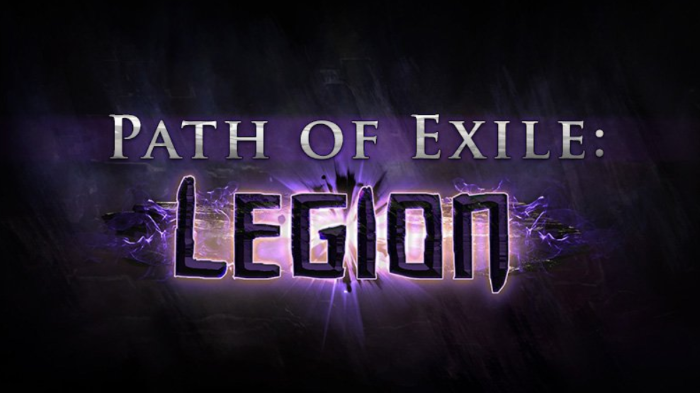 In addition to a new league mechanic featuring several factions of monsters that fight each other and the player, Legion features new skills, items, and perhaps most importantly, a game-wide overhaul of melee skills. Many of the Duelist and Marauder Ascendancies were changed or rebalanced for the league.

Through the areas of Wraeclast players will encounter Monoliths. Interacting with a Monolith will reveal monsters from the Five Legions, frozen in time and conflict. 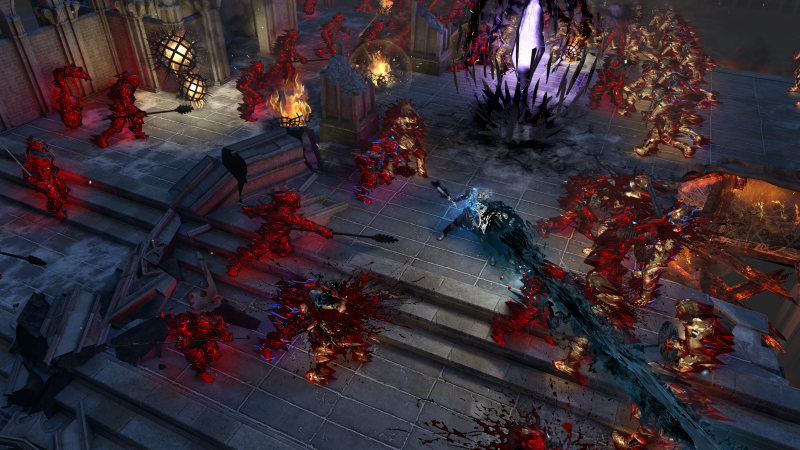 By dealing damage to the monsters in stasis and reducing their health to zero, the player can choose which monsters or rewards to activate. When the Monolith’s activation timer ends, all the monsters you broke out will come alive and attack and engage the player — it’s basically a “reverse Breach”.

Certain monsters are more dangerous but drop subsequently more rare and valuable rewards. There are also chests containing valuable rewards, and each Legion has its own General, which is a Unique boss that appears rarely from a monolith activation.

The armies of the Five Legions will occasionally drop splinters — just like Breach League — that eventually stack up into emblems. 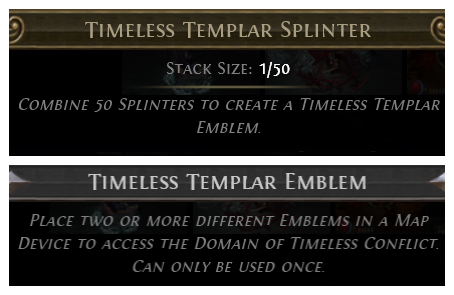 Certain monsters in the Legions will be marked by a symbol over their head, indicating what kind of rewards they will drop. One of the new rewards offered in Legion are the Incubators, which can be applied to an item. 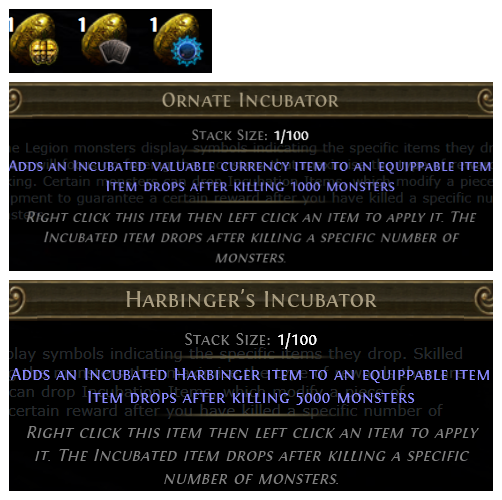 After a certain number of kills using an item on which an incubator was placed, players will receive a guaranteed reward. This allows the player to target the exact reward types that interest them. This seems like an especially great feature for players on Solo Self-Found leagues, as they will have an even finer degree of control over their path in the end-game.

Legion introduced Unique Jewels for each faction. They are obtained from the Timeless Conflict accessed by placing Emblems in the Map Device. In order of rarity, from most common to least common, they are:

The Legion Jewels, called “Historic Jewels”, have hundreds of unique effects. Each one that drops has its own “seed”, denoted by the numbers in the tooltip, that transform passives and keystones in the radius in various ways. The level of complexity and change involved is loosely tied to the rarity of the Jewel itself. Karui Historics do not change the passives within the radius at all, and add one or two new stats instead, while Vaal Jewels transform the passives to entirely different ones, and so forth. Experimentation is the only real way to discover the true potential of these Jewels, as there are thousands of different seeds and therefore near limitless possibilities.

Melee skills and mechanics are being entirely reworked for Path of Exile, as Melee as been lagging behind the dominance and fluidity of Ranged and Caster builds for some time. Not only are many or all of the skills being reworked mechanically, but new skills are promised to come. Here are some of the other changes:

New Ascendancy archetypes are also being added, such as the “Blood and Sand Gladiator” on the announcement page, that can cycle between “Blood” and “Sand” stances. Berserker is also receiving a facelift with the “Rage Berserker” archetype, which generates and consumes Rage to fuel and unleash deadly new abilities.

As of now, it is confirmed that the following Ascendancies will be getting properly reworked:

Not only is melee receiving a facelift, but many monsters that had poor or concealed attack animations will be reworked to have more telegraphed abilities, enabling players to react to and avoid attacks with greater ease. Some of the older bosses, in particular, will receive new models and new abilities that are more in line with the quality of the later story Acts. 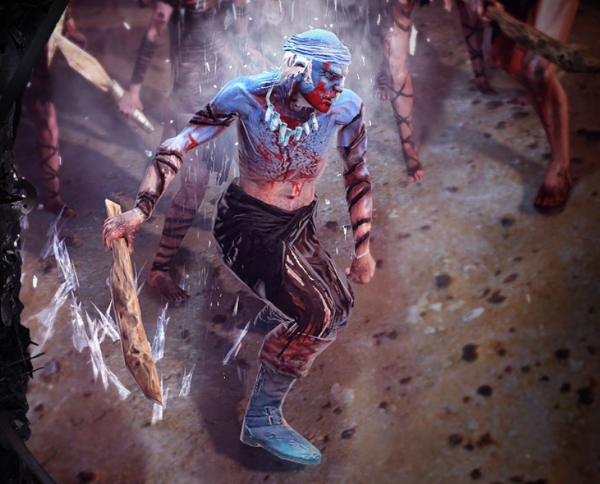 An example model of Hailrake, the boss on the Tidal Island in Act I, was revealed with the announcement and is pictured above.

The Timeless Conflict can be accessed by placing 2 or more emblems into your Map Device. Timeless Legion Generals are guaranteed to be in the conflict based on what emblems you decided to use. The amount of time you have in the Timeless Conflict is based on the number of emblems you put in the Map Device, as are the monster levels and overall rewards. The “Battle of Five Armies, as Chris Wilson referred to it, occurs when you put all 5 different factions’ emblems together in the device.

You can spawn the monsters in the Timeless Conflict by standing near the monolith in the center of the small area. You can also respawn monsters and generals you have already killed by returning to the monolith and standing near it for a few moments. Generals have a short timer that prevents their respawn, however, so you may have to return and spawn the monsters again if you only just defeated the General moments ago.

The Legion League is a very exciting Patch, with large scale reworks, targeted rewards, and a fast-paced League mechanic reminiscent of Breach, one of the all-time most loved challenge leagues of the past.