Welcome to our Metamorph League Guide for Patch 3.9.0. Herein the mechanics of the Metamorph League will be explained, alongside appropriate strategies for maximizing experience, rewards, and completing challenges for cosmetic rewards. This guide will receive continuous updates leading up to and throughout the launch of Patch 3.9.0 as new information and stratagems are unveiled.

The Metamorph League will be released on December 13th 2019 as part of Patch 3.9.0 and alongside the larger expansion, Conquerors of the Atlas. Though this Patch will bring vast evolution to the greater gameplay of Path of Exile, the Metamorph aspect focuses specifically on bossing content. Using samples collected from select monsters in each area players will be able to build their own boss from the ground up, controlling the affixes attributed to the foe. As with most things in Path of Exile, a greater challenge will often merit greater rewards.

As with any new League, a brand new NPC has been added to the game that will be encountered in every instance — Tane Octavius is Metamorph’s addition — and supply the player with information, instruction, as well as acting as a conduit for commencing the league mechanic itself. New currency items dubbed “Catalysts” are a possible reward from Metamorph content, which add quality to Jewelry items that enhances a predetermined set of modifiers. We will go over Catalysts in greater detail later in the guide.

Collecting samples from end-game Map bosses allow you to create the ultimate bosses that will provide the greatest challenges and rewards. Mechanics from multiple bosses can combine to create a new boss that can make use of all of them. Beware when combining boss samples, as certain combinations of mechanics can be dangerous and downright lethal.

Selected monsters in each instance will drop samples that Tane Octavius will collect from you. These offerings can be used to create a metamorphic boss that the player can engage. Crucially, this is not the same as creating a metamorph from boss samples. Rather, you are creating a boss-esque opponent from standard opponents encountered through leveling or maps. 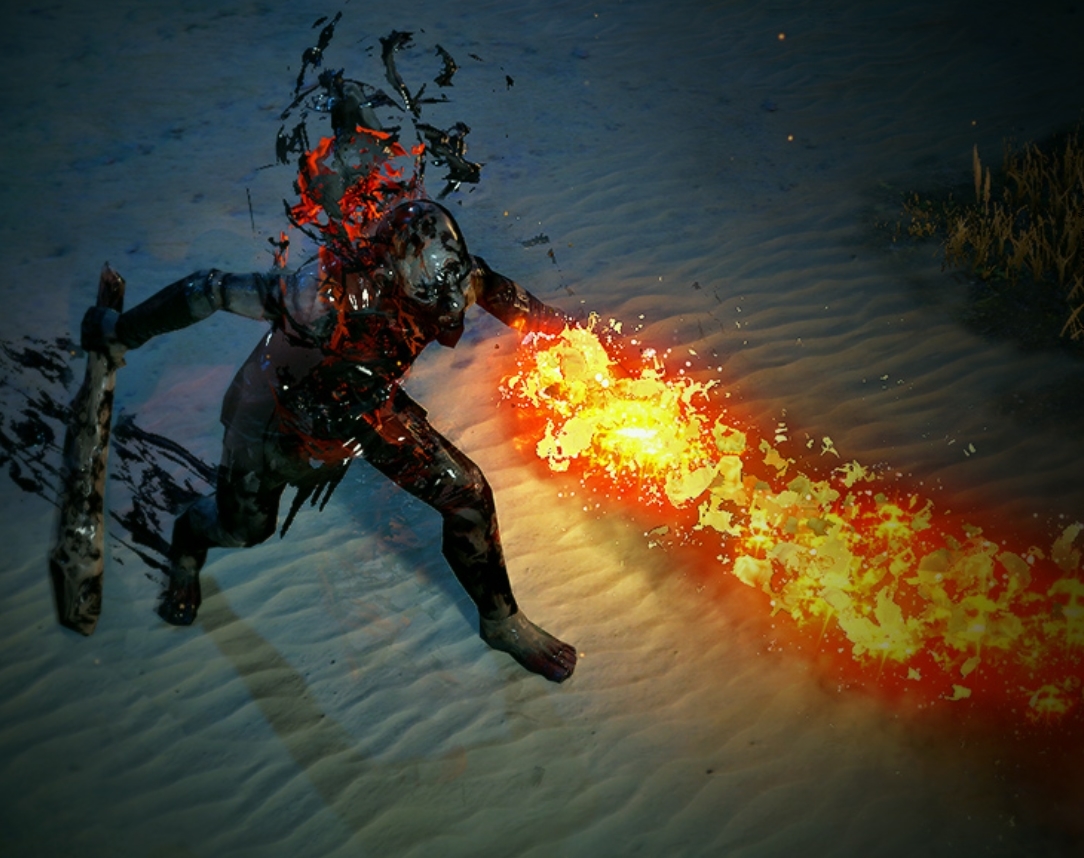 These foes can possess a variety of different affixes. Increased life, damage, and similar affixes will dictate the corresponding quantity and rarity increase of the metamorph. If you are familiar with Path of Exile’s mapping system you will feel instantly at home — adding affixes adds loot, simple as that. You will need five different types of samples in order to construct a metamorph:

You will want to start small with your Metamorphs early on. Most league mechanics are significantly more difficult early in the game, as builds have wildly difficult scaling and are typically underfed and underpowered until the core items are obtained. Hardcore players, in particular, should take care when creating metamorphs, slowly increasing the number of affixes until a comfortable level of risk is ascertained. For the best experience per hour it is usually recommended to simply ignore the league mechanic until the end-game (mapping level), though this is a personal choice.

There is also a Laboratory zone that can be entered from your Waypoint, similar to the mine or the menagerie. It is here that the much rarer boss sample drops can be combined to form powerful boss metamorphs with the best rewards. Bosses have limited organ types as drops, and some players have already created tools, such as this Organ Finder tool in order to expedite the process of retrieving samples.

Alongside the Metamorph league comes a new type of tradeable currency: the Catalysts. As we touched on a little earlier in the guide, Catalysts can improve the quality of your jewelry. Unlike Armour and Weapons, however, quality on jewelry directly boosts affixes on the item that correspond to the type of catalyst used. This gives the player a further degree of control over their area of focus, which is especially beneficial for Solo Self-Found leagues.

Catalysts are unique, so you will only be able to enhance the effects of each piece of jewelry with one type of Catalyst each. It is best to focus on one set of stats rather than spreading your choices. There are several known types:

Just like all other currency, Catalysts are tradeable and can be bought and sold as you see fit.

This guide will be continually updated in preparation for the Metamorph release, as well as incorporating post-release information and strategy in the weeks following the launch of Patch 3.9.0.